Ranking civilization by their energy consumption

The two articles below are among my favorites, I really like these ideas  (because it follow th principle: you cannot undertand what you can not measure)

The first one try to rank civilization by their enery comsumption, and how aliens may do to get those energy. it is based on Kardashev scale

Ask the average scientist about the possibility of an encounter with an extra-terrestrial lifeform, and it’s likely you’ll find you’ve prompted ‘the giggle factor’. After rolling their eyes, they remind you that the distances between stars are so vast, it’s virtually impossible for any aliens to visit us.

While the second one give an insight at the distances involve in space exploration and the best strategy aliens may use to explore the universe, 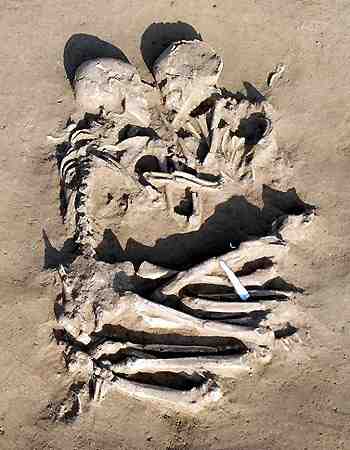 Endless love, lets be together for 5000 year more

Why Model Helicopters are better than women:

Bianca Ryan from America’s Got Talent