It seems that the latest sport these days is to hack a running device powered by a linux kernel. This time #Linux reveal its power inside a Network Attached Storage (NAS). Originally powered by a Linksys firmware, it can be enhanced greatly by an open source alternative openSlug (beta but promising) or Unslug (stable)
For openSlug:

1. Number of drives attached to slug can be greater than 2.
2. Bluetooth support can be added.
3. More RAM can be supported.
4. RunApex and use a different bootloader with cool features.
5. OpenSlugNativeCompileEnvironment Compile natively on OpenSlug.

Thanks people, I will surely aquire one NSLU2 very soon!

The same idea, but a different device: Wireless router WRT54G 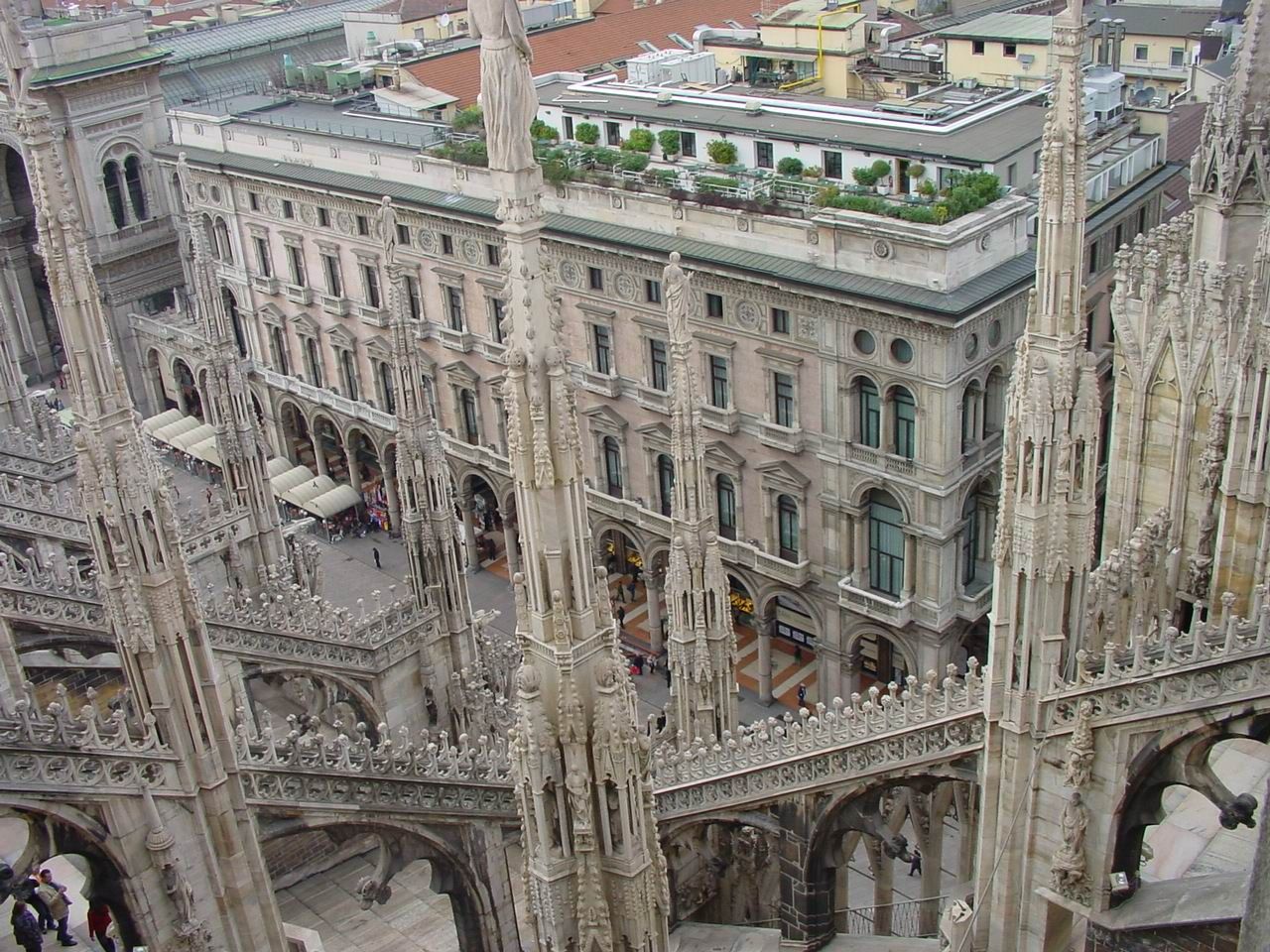 Build your business with open source