Browse anonymously anywhere you go with the Onion Pi Tor proxy. This is fun weekend project that uses a Raspberry Pi, a USB WiFi adapter and Ethernet cable to create a small, low-power and portable privacy Pi. First, plug the Ethernet cable into any Internet provider in your home, work, hotel or conference/event. Next, power up the Pi with the micro USB cable to your laptop or to the wall adapter. The Pi will boot up and create a new secure wireless access point called Onion Pi

Journalists use Tor to communicate more safely with whistleblowers and dissidents. Non-governmental organizations (NGOs) use Tor to allow their workers to connect to their home website while they’re in a foreign country, without notifying everybody nearby that they’re working with that organization.
Groups such as Indymedia recommend Tor for safeguarding their members’ online privacy and security. Activist groups like the Electronic Frontier Foundation (EFF) recommend Tor as a mechanism for maintaining civil liberties online. Corporations use Tor as a safe way to conduct competitive analysis, and to protect sensitive procurement patterns from eavesdroppers. They also use it to replace traditional VPNs, which reveal the exact amount and timing of communication. Which locations have employees working late? Which locations have employees consulting job-hunting websites? Which research divisions are communicating with the company’s patent lawyers?
A branch of the U.S. Navy uses Tor for open source intelligence gathering, and one of its teams used Tor while deployed in the Middle East recently. Law enforcement uses Tor for visiting or surveilling web sites without leaving government IP addresses in their web logs, and for security during sting operations.

Thanks to Adafruit for this nice little hack, read more Here 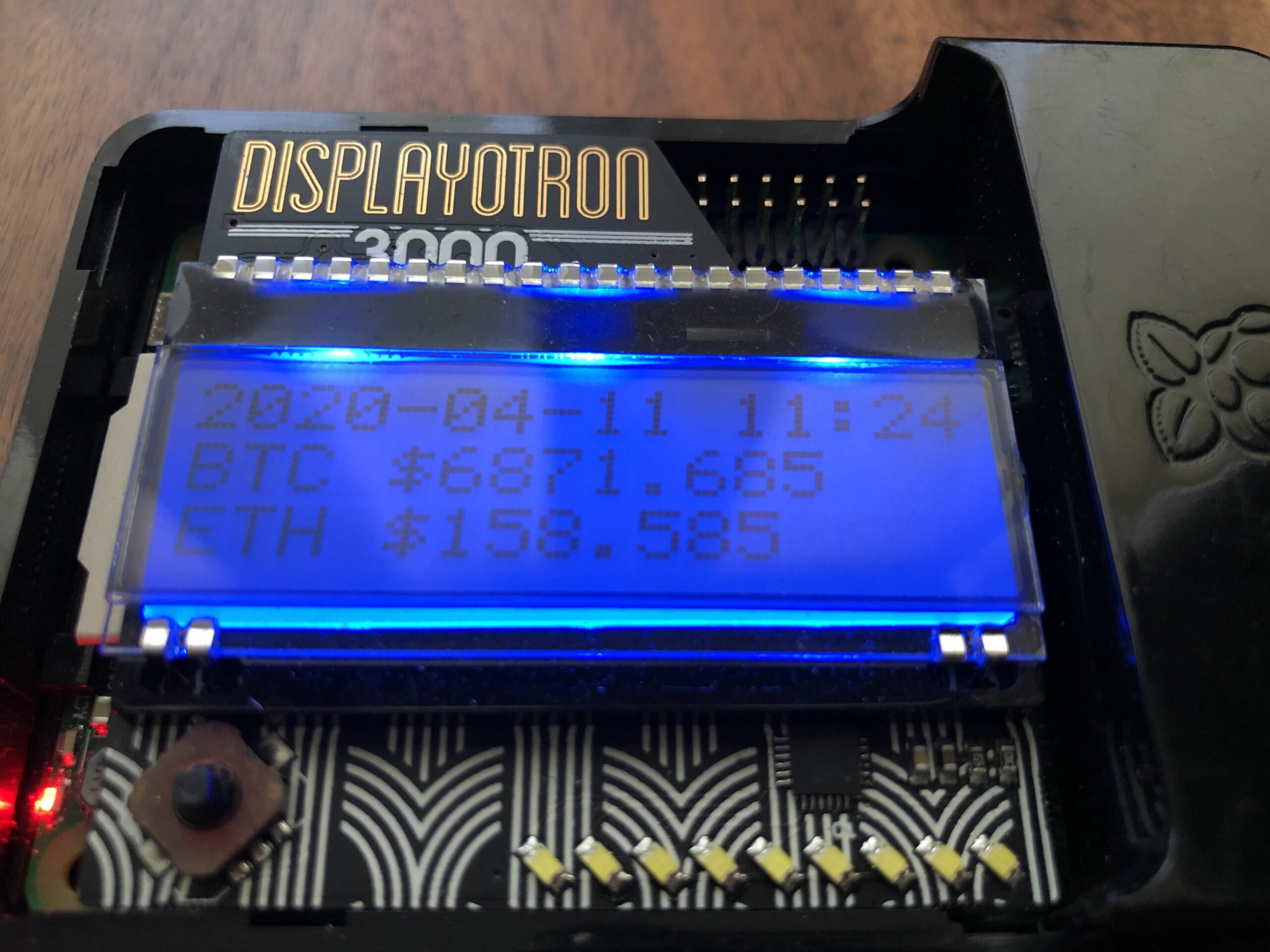 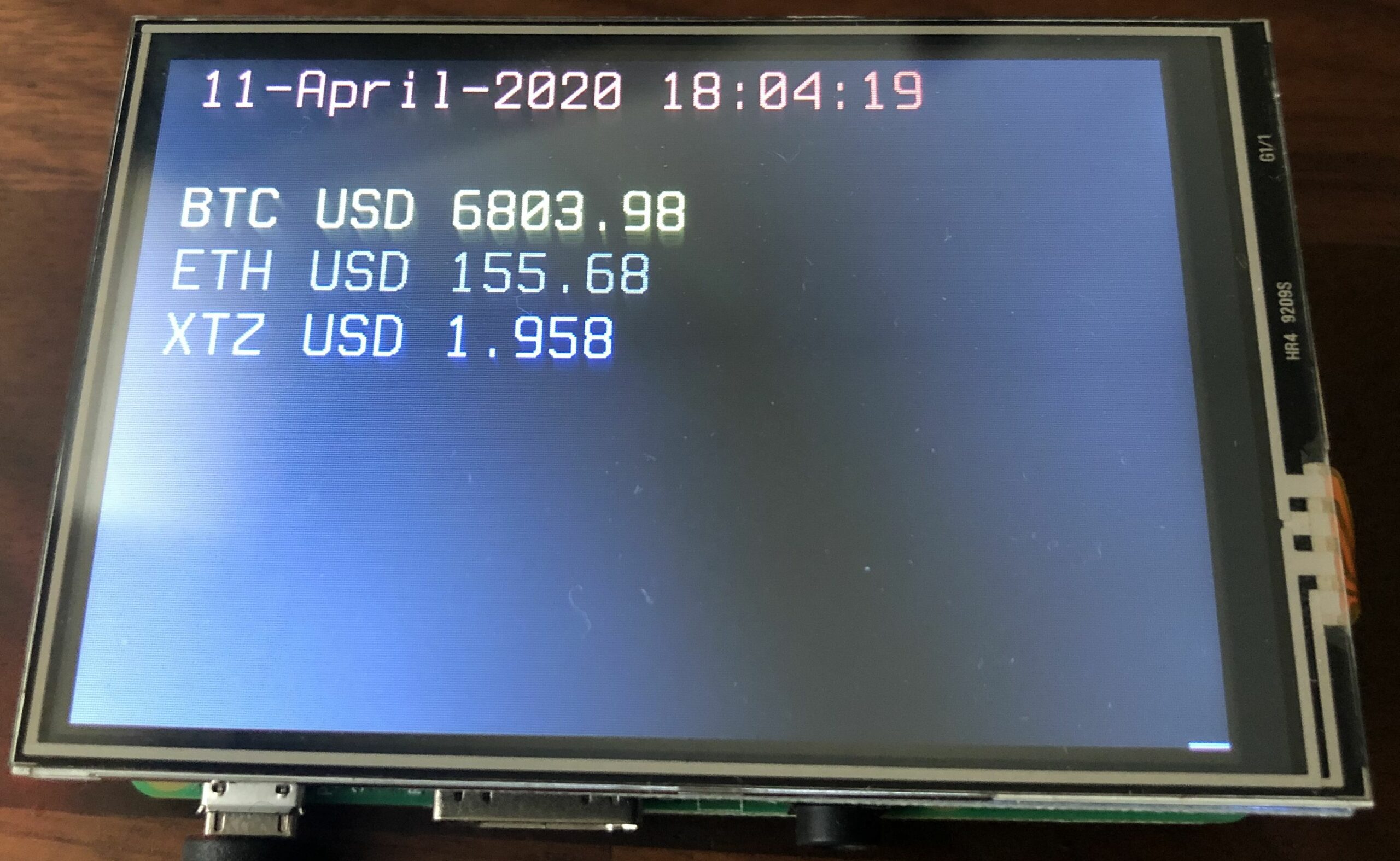 Eye-candy for your Linux desktop Debian Lenny how to