What to expect from Eclipse 3.1

The #Eclipse Foundation is targeting release of #Eclipse 3.1 for late June 2005. There have been seven milestone releases of version 3.1 dating back to August 2004. The #Eclipse Requirement Council identified six major themes that the technical community will deliver on:

As with previous releases, the #Eclipse development team is committed to preserving backward compatibility with previous version of #Eclipse. #Eclipse 3.1 will be compatible with #Eclipse 3.0 for API (contract), Binary (plug in), Source and Workspace. Most of the #Eclipse SDK is "pure" #Java code and has no direct dependence on the underlying operating system. The 3.1 release of the #Eclipse Project is written and compiled against version 1.4 of the #Java 2 Platform APIs, and targeted to run on version 1.4 of the #Java 2 Runtime Environment, Standard Edition.
Eclipse SDK 3.1 is tested and validated on the following platforms:

More information about #Eclipse 3.1 can be found Here 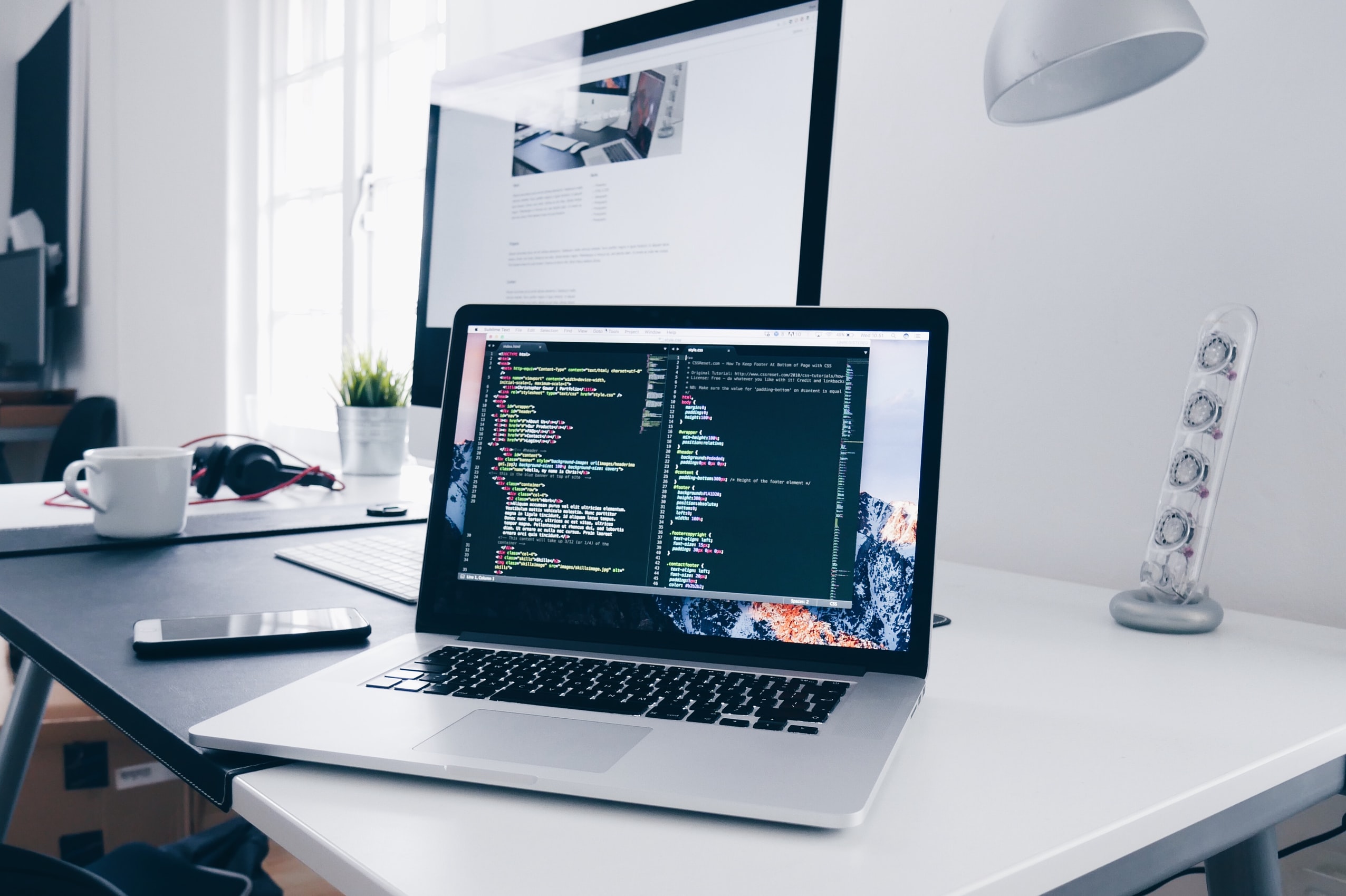