I read each year in the 20min.ch free newspaper a study that state that Zürich is the best city to live in. While I have been saying many times to my french friends, I have finaly found some references to that statement:

Swiss cities were found to offer particularly good health services, banking services and low levels of crime. Each city is evaluated for personal safety, public services such as health, education and transport, as well as political, social, economic and environmental factors. The ratings is published by Mercer Human Resource Consulting:

Zurich ranks as the worlds top city for quality of living, according to a survey by Mercer Human Resource Consulting. The city scores 108.2 and is only marginally ahead of Geneva, which scores 108.1, while Vancouver follows in third place with a score of 107.7. In contrast, Baghdad is the lowest ranking city in the survey, scoring just 14.5.

Zurich ranks as the worlds top city for quality of living, according to a survey by Mercer Human Resource Consulting. The city scores 108.2 and is only marginally ahead of Geneva, which scores 108.1, while Vancouver follows in third place with a score of 107.7. In contrast, Baghdad is the lowest ranking city in the survey, scoring just 14.5.

The analysis is part of an annual World-wide Quality of Living Survey, covering more than 350 cities, to help governments and multinational companies place employees on international assignments. Each city is based on an evaluation of 39 criteria, including political, social, economic and environmental factors, personal safety and health, education, transport, and other public services. Cities are ranked against New York as the base city, which has an index score of 100.

When multinational companies set up expatriate assignments they have to provide attractive reward packages to compensate employees for any negative changes to their quality of living, Yvonne Sonsino, Principal at Mercer, commented. Moving abroad can be a big upheaval for expatriates and their families, so international assignments tend to carry large price tags, particularly if they are in cities with low living standards facing political unrest or terrorist threats. She added: Many companies use benchmark data to help them structure pay deals at the right level.

Europe and the Middle East

Almost half the top 30 scoring cities are in Western Europe. In this region, Vienna follows Zurich and Geneva in 4th position with a score of 107.5. Other highly-rated cities include Düsseldorf (107.2), Frankfurt (107.0) and Munich (106.8) in positions 6, 7 and 8 respectively. Athens remains the lowest scoring city in Western Europe, scoring 86.8 at position 79.

London is the UKs highest ranking city and is stable at position 39 (score 101.2). The two other UK cities covered in the survey are Birmingham and Glasgow, which both score 98.3 and climb one place to joint 55th position.

As predicted, cities in Eastern Europe such as Budapest, Ljubljana, Prague, Vilnius, Tallinn and Warsaw continue to benefit from incremental score increases and are gradually climbing the rankings.

The standard of living in many Eastern European cities is gradually improving, as the countries that most recently joined the EU attract greater investment, commented Slagin Parakatil, Senior Researcher at Mercer. Yet cities such as Dubai may still offer a wider variety of facilities demanded by expatriates  for example, well-connected international airports and better opportunities for recreation and leisure activities  compared to many Eastern European cities.

Positions for most cities in Europe and the Middle East are generally unchanged, with the exception of Cairo which has tumbled nine places to position 131 and scores 71.2 due to the political turmoil and terrorist attacks in the city and surrounding area.

Baghdad ranks as the least attractive city for expatriates for a third consecutive year, with a score of 14.5.

Economies in the developed world tend to be relatively stable overall. Fluctuations in the quality of living in these regions are usually driven by factors such as increased air pollution, crime rates and traffic congestion, or external events like terrorism, disease outbreaks or natural disasters, said Mr. Parakatil.

In South America, scores vary considerably due to differences in economic and political stability. Argentinas steady economic recovery is likely to push its cities up in the rankings in the next few years, commented Mr. Parakatil.

Auckland and Wellington have both moved up the rankings from 8th to 5th and 14th to 12th places respectively, mainly due to strong internal stability relative to other cities, while Sydney remains at position 9 with a score of 106.5.

In Asia, Singapore ranks 34th (score 102.5) followed by Tokyo, Japans highest scoring city, at position 35 (score 102.3). Hong Kongs modern and efficient infrastructure, including its airport (which is considered one of best in the world), has pushed it up from 70th to 68th position with a score of 95.4.

The top-ranking city in China is Shanghai in 103rd place (score 80.1). Beijing and Shanghai are on the rise and should experience rapid improvements in quality of living in the coming years. This is mainly due to greater international investment driven by the availability and lower cost of labour and manufacturing expertise, explained Mr. Parakatil.

Though cities in India generally rank lower than their Chinese counterparts, they are also showing signs of development in the region.

The quality of living in Indian cites such as Mumbai and Bangalore is increasing slowly but steadily, primarily due to Indias improved political relationships with other countries, said Mr. Parakatil. Investment from multinationals setting up operations in India may prompt further improvements, boost economic growth and contribute to economic stability. In turn, this will encourage the local authorities to focus on improving quality of living standards.

Other low-ranking cities for overall quality of living include Congo in Brazzaville (score 30.3) and Bangui in the Central African Republic and Khartoum in Sudan (30.6 and 31.7).

Mercer has released a new report called Managing Quality of Living for Expatriates, which provides information to enable HR professionals and others to understand the importance of assessing worldwide standards of living, including personal safety and security, health issues, cleanliness and pollution, and transportation. More than 100 cities have been selected from Western and Eastern Europe, North and South America, Middle East, Africa, Asia and the Pacific Rim. For more information, please visit www.mercerhr.com/qualityofliving. Copies of individual city reports can also be purchased from this site. 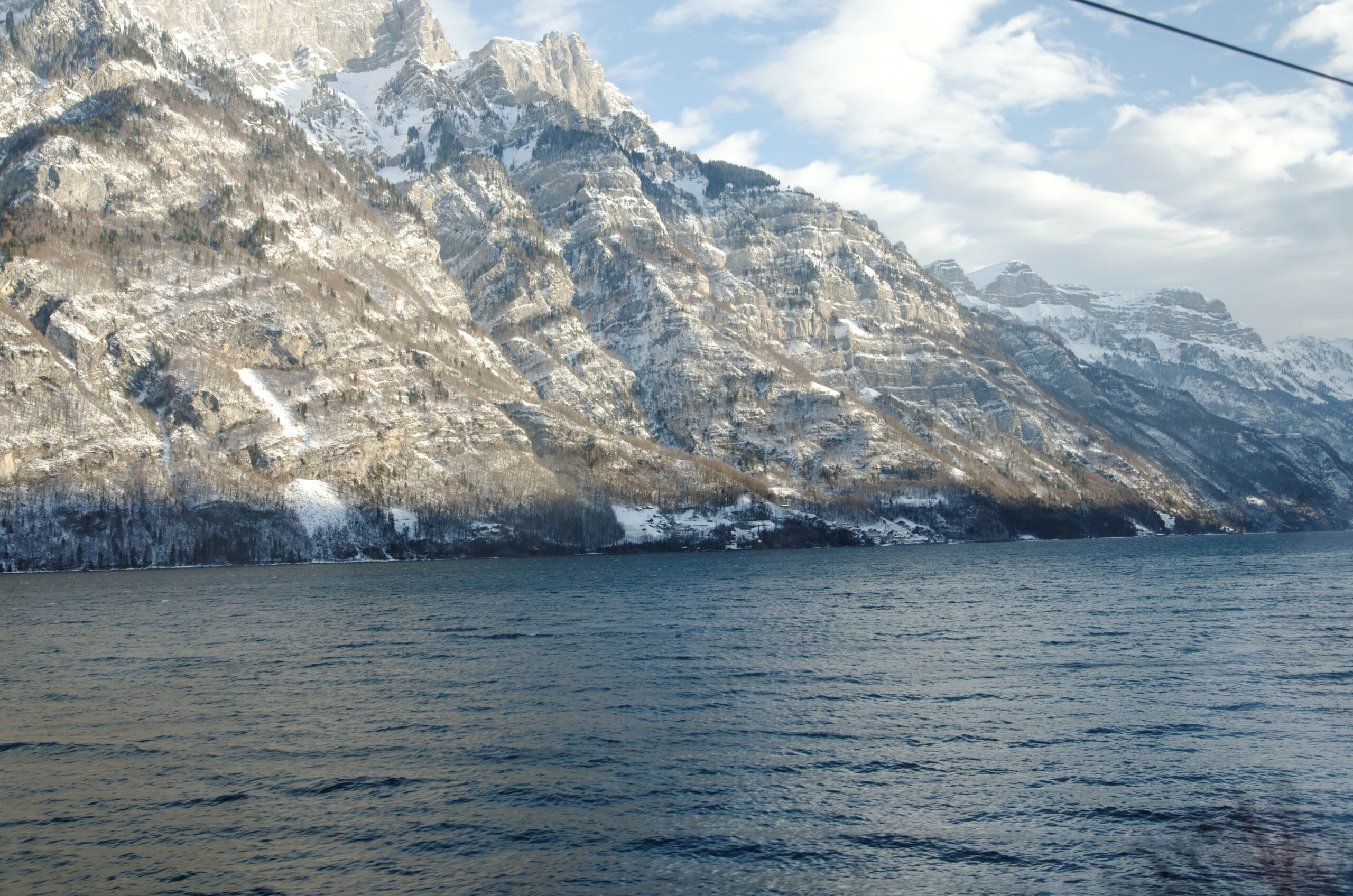 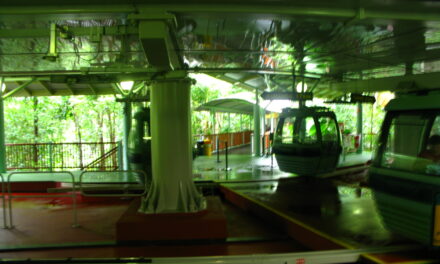 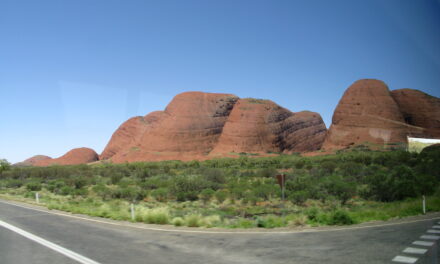 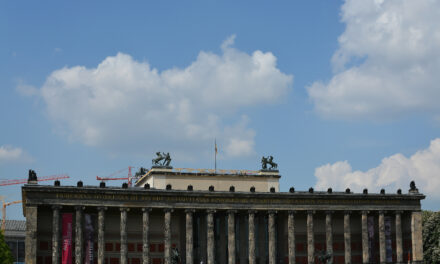