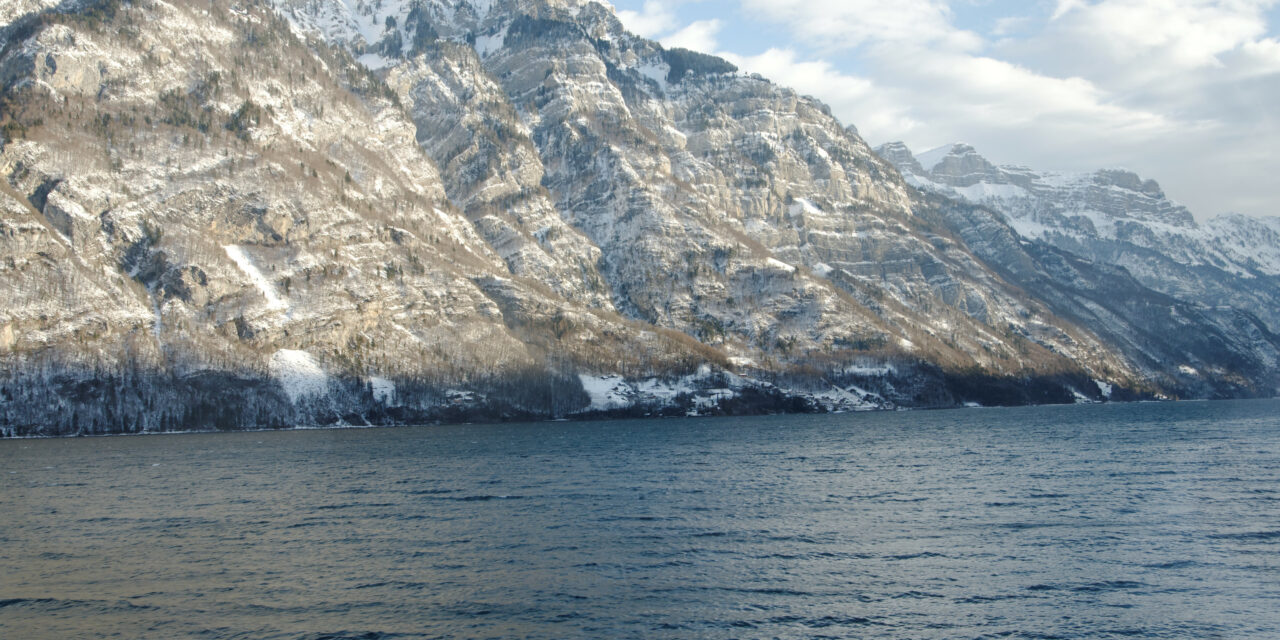 The Walensee, also known as Lake Walen or Lake Walenstadt from Walenstadt, is one of the larger lakes in Switzerland, with about two thirds of its area in the Canton of St. Gallen and about one third in the Canton of Glarus. Other towns and villages at the lake include Weesen, Quinten, Quarten, and Murg.

The three main rivers leading to the lake are the Seez, Murgbach, and Linth. The last continues its course from Walensee to Lake Zurich. The Schnittlauchinsel, at the eastern end of the lake, is the only island in the Walensee.

The Churfirsten range raises steeply on the north side from the lake’s level at 419 m to 2,306 m above sea level. On the south, the lake is overlooked by the Mürtschenstock Massif, whose peak is 2,441 m above sea level. The highest point of the lake’s drainage basin is the Tödi (3,614 m). 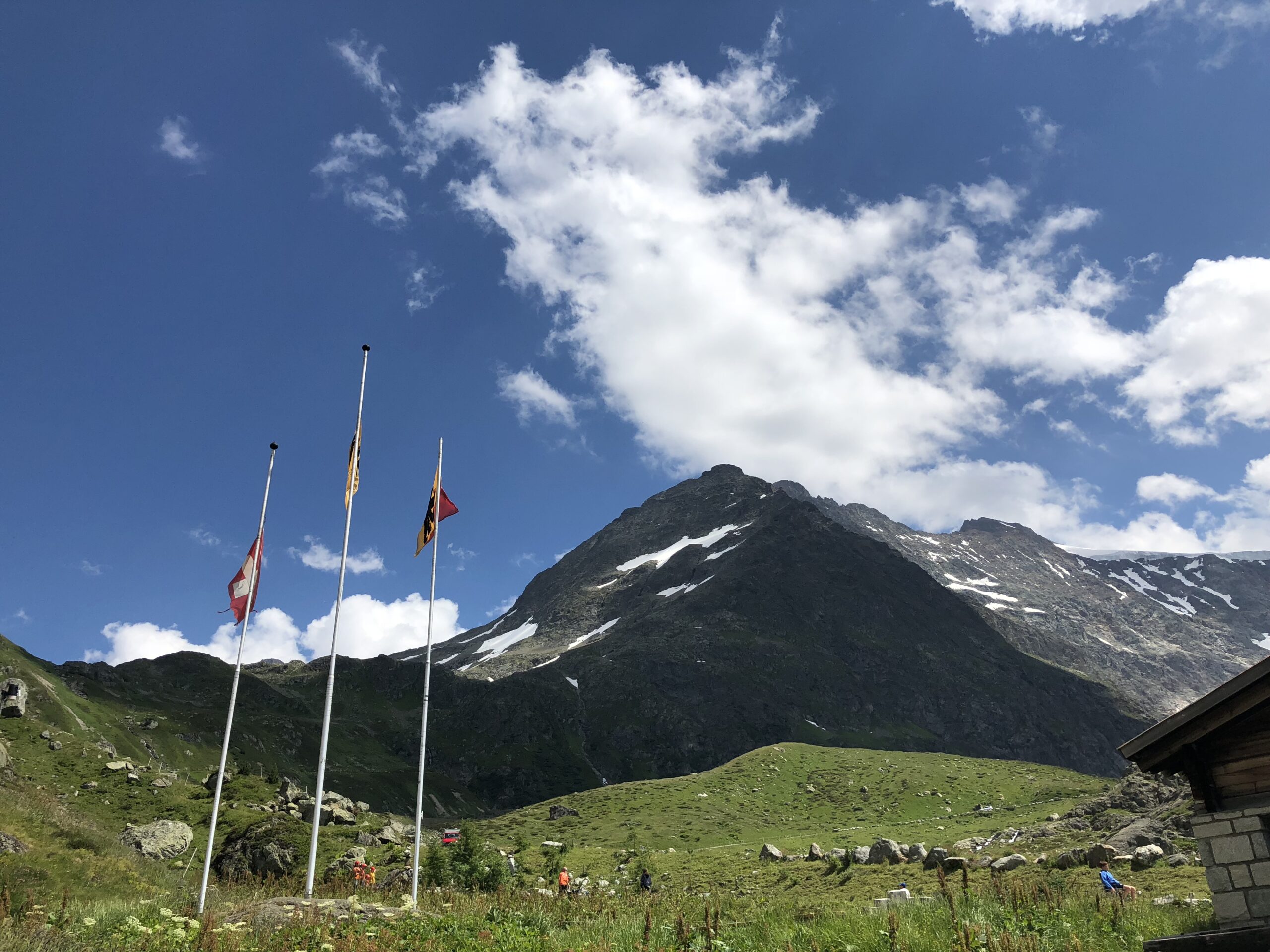 The most popular teddy of Zurich summer 2005 Lost in switzerland or in Zurich? 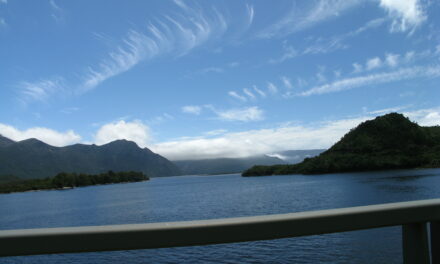