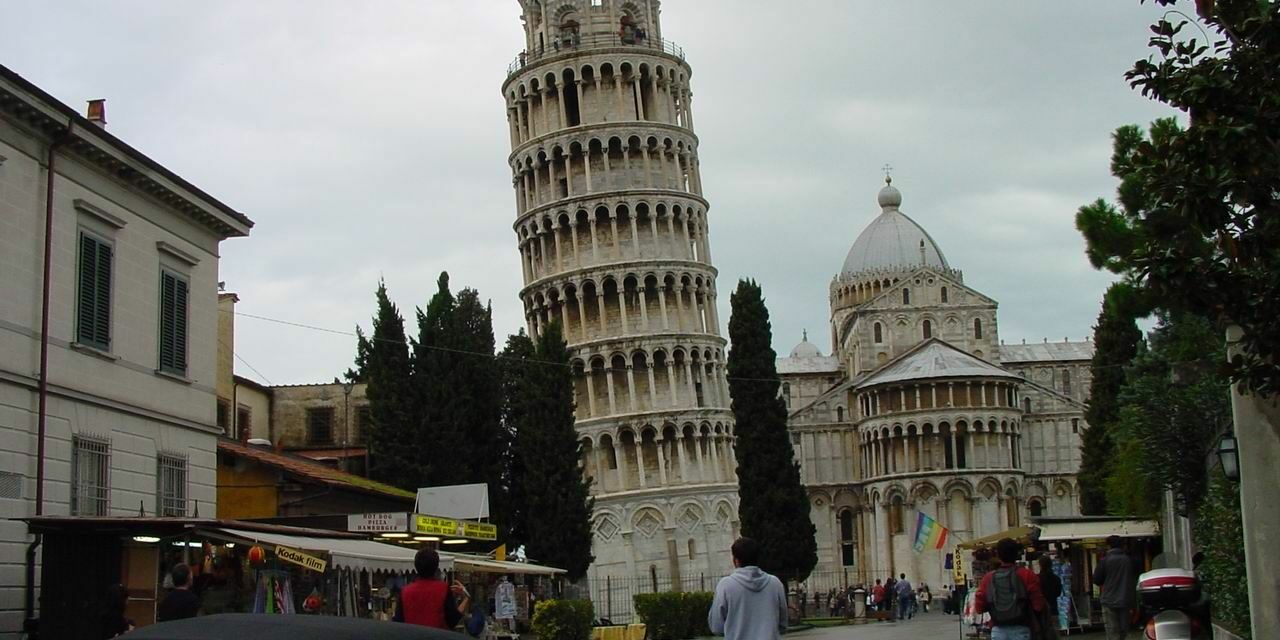 Pisa is a quite small city, if you go there using the train, and want to see the leaning tower, you’ll have to walk straight away during 20 minutes to reach:
The Square of miracle (The Campo dei Miracoli )

The Square of miracle is made of four buildings:

Characteristics of the leaning Tower: 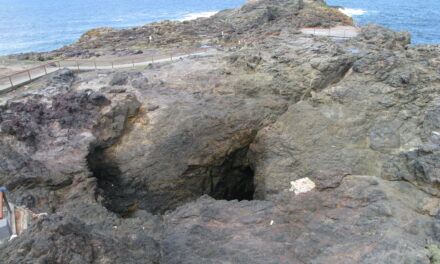 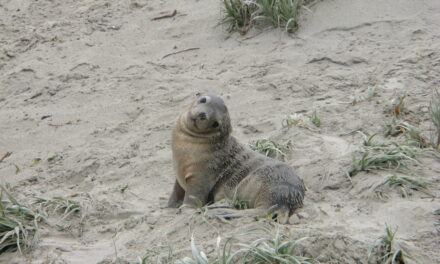