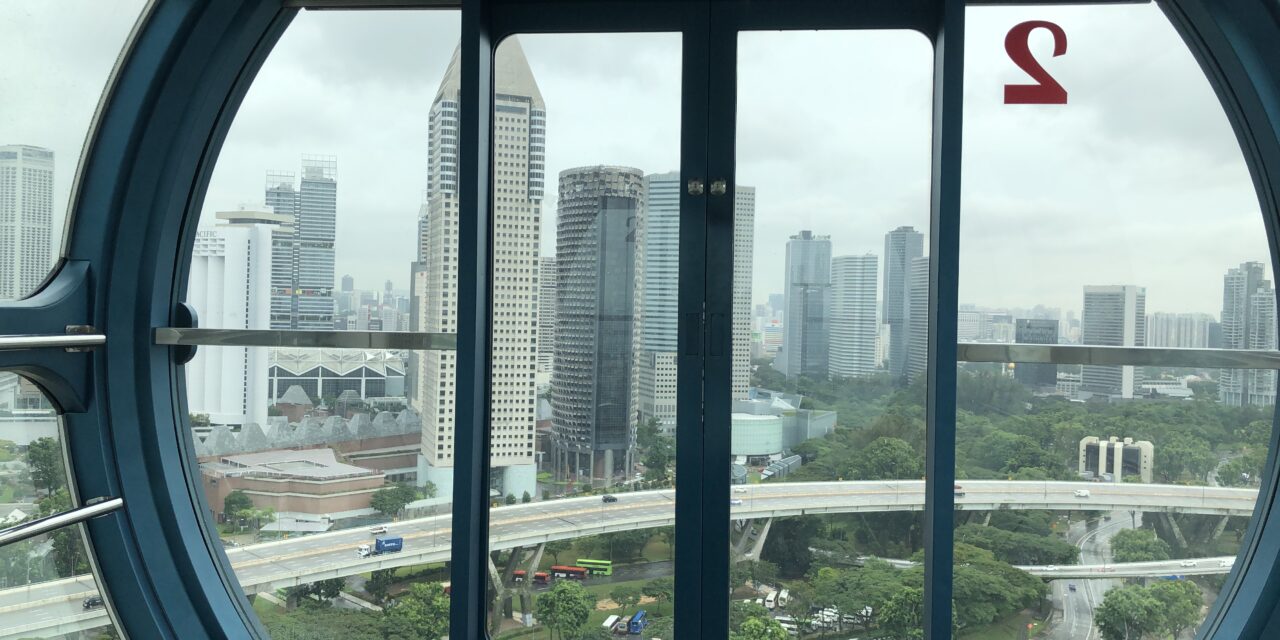 The Singapore Flyer is a giant observation wheel at Downtown Core, Singapore. It opened in 2008, with construction having taken about 2½ years. It carried its first paying passengers on 11 February, had a soft opening to the public on 1 March, and was then officially opened on 15 April. It has 28 air-conditioned capsules, each able to accommodate 28 passengers, and incorporates a three-story terminal building. 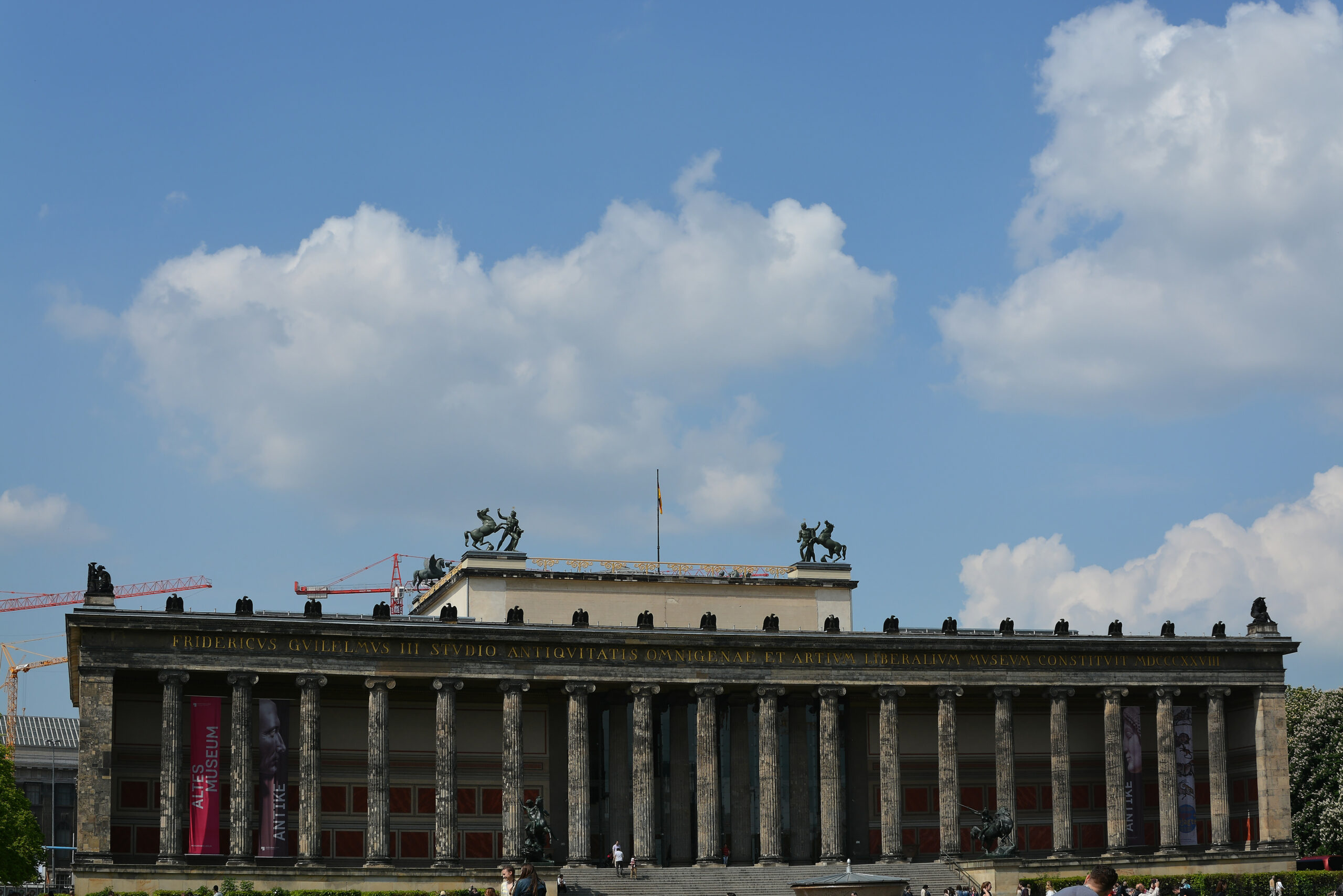 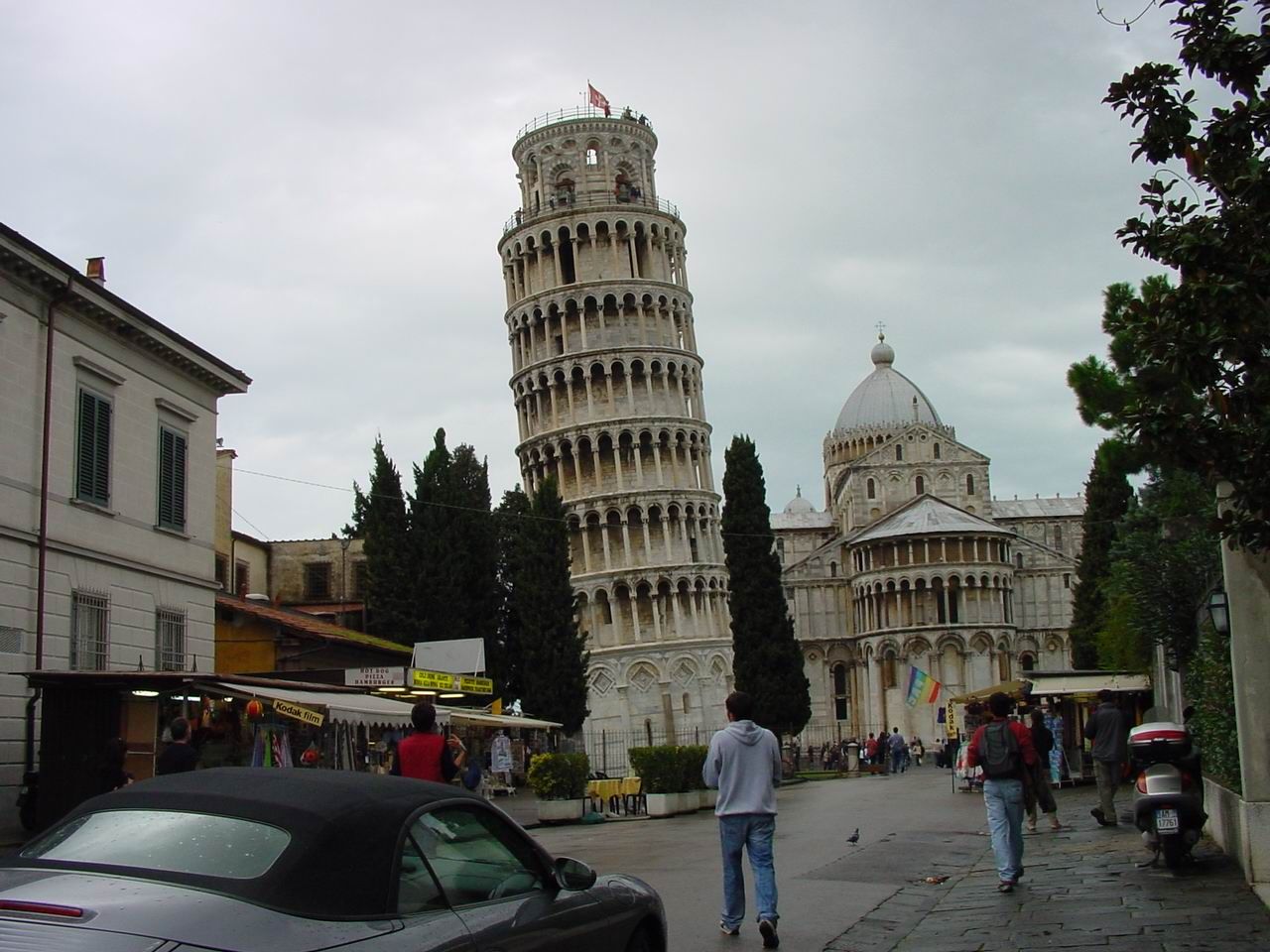 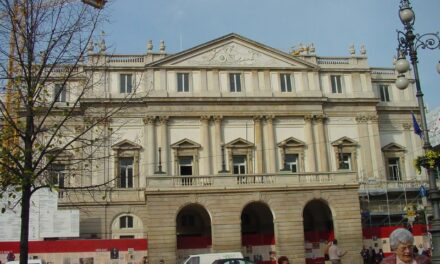 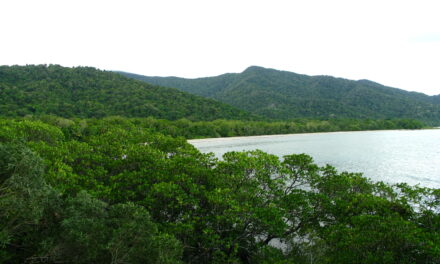