Little India is an ethnic district in Singapore. It is located east of the Singapore River—across from Chinatown, located west of the river—and north of Kampong Glam. Both areas are part of the urban planning area of Rochor. Little India is commonly known as Tekka in the Indian Singaporean community. 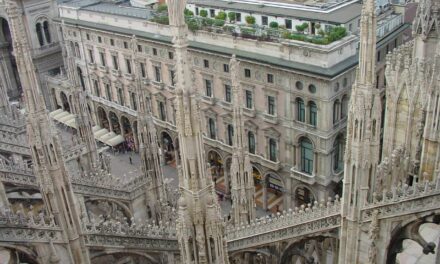