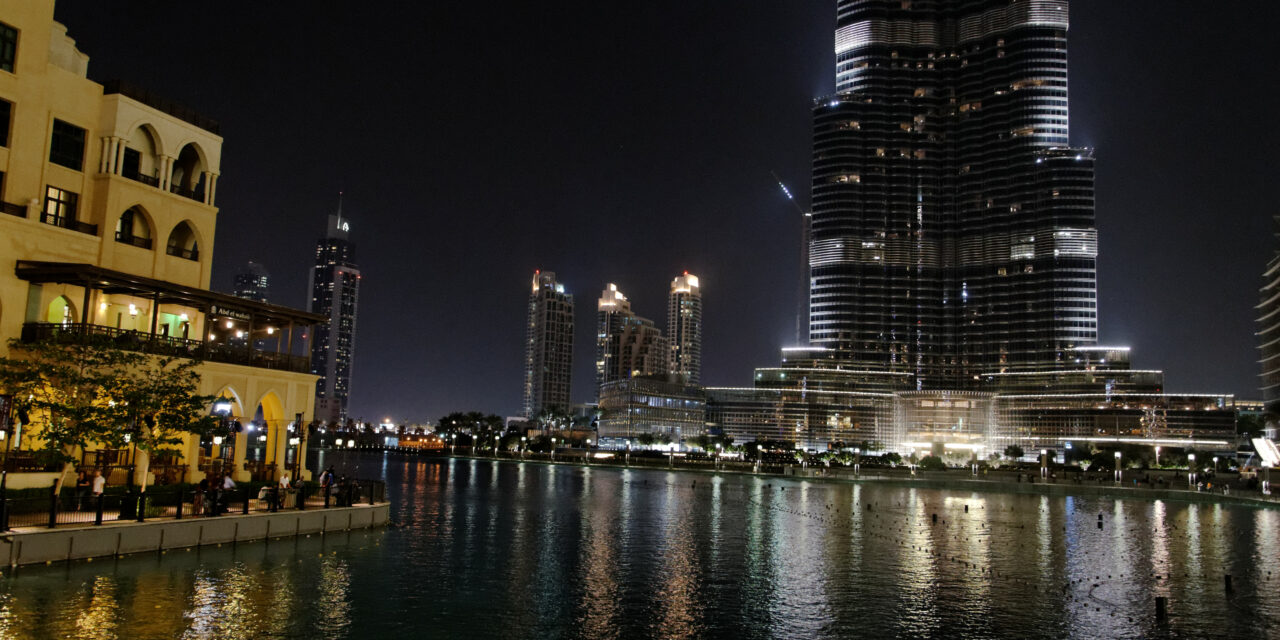 Dubai is a city and emirate in the United Arab Emirates known for luxury shopping, ultramodern architecture and a lively nightlife scene. Burj Khalifa, an 830m-tall tower, dominates the skyscraper-filled skyline. At its foot lies Dubai Fountain, with jets and lights choreographed to music. On artificial islands just offshore is Atlantis, The Palm, a resort with water and marine-animal parks.

The Burj Khalifa, known as the Burj Dubai prior to its inauguration in 2010, is a skyscraper in Dubai, United Arab Emirates. With a total height of 829.8 m and a roof height of 828 m, the Burj Khalifa has been the tallest structure and building in the world since its topping out in 2009.

The Dubai Mall is a shopping mall in Dubai. It is the second largest mall by total land area, and the 26th-largest shopping mall in the world by gross leasable area, tying with West Edmonton Mall and Fashion Island —both of which are older than it. It has a total retail floor area of 502,000 square metres. 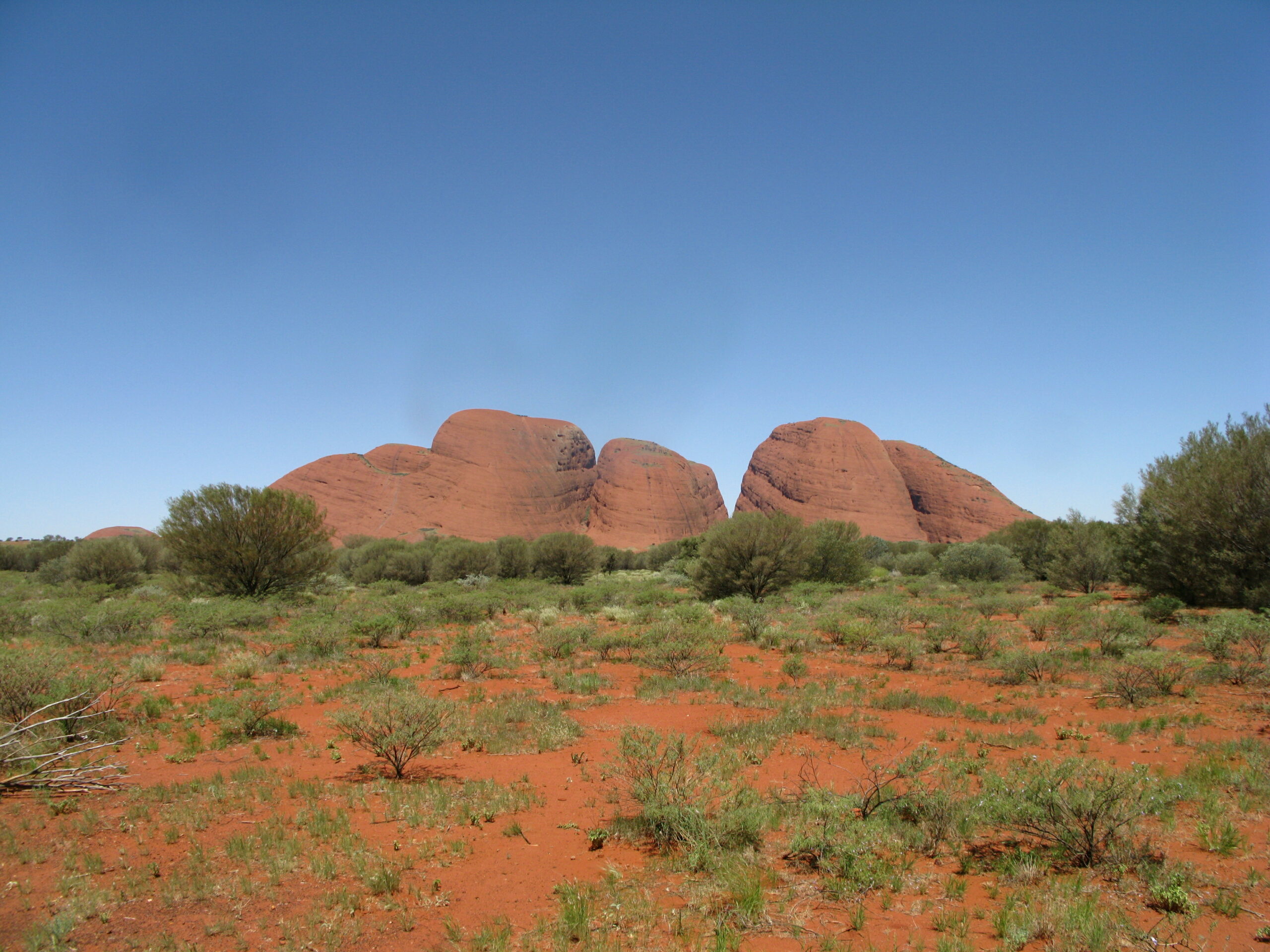 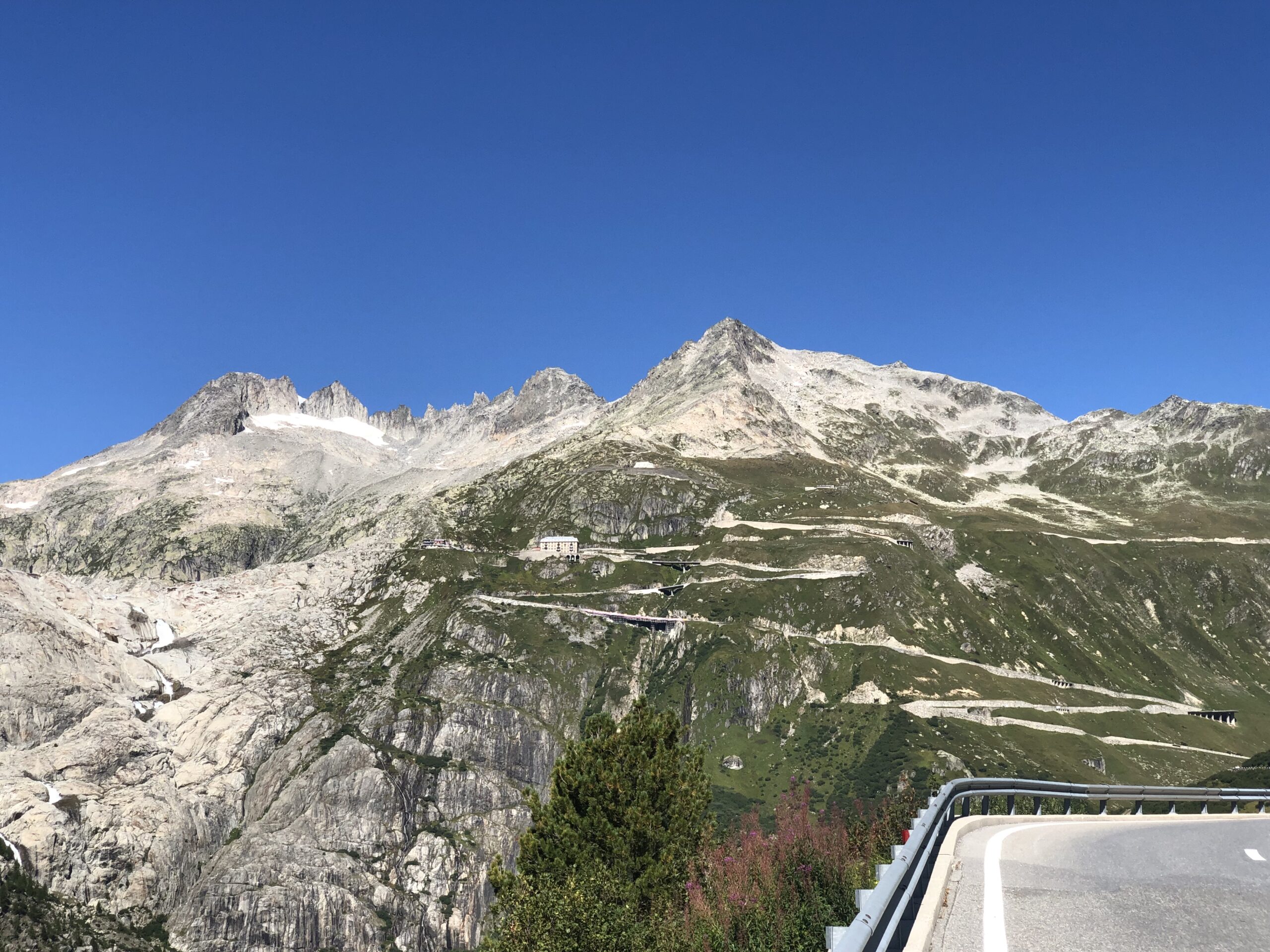 Gallery of my Tasmania trip is online 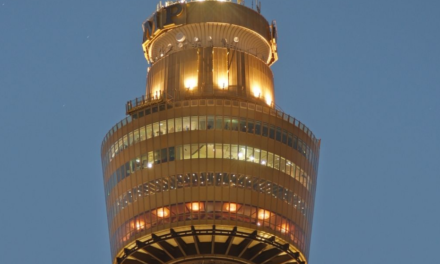 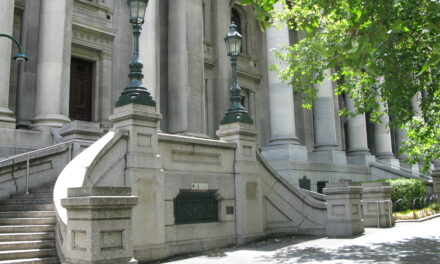 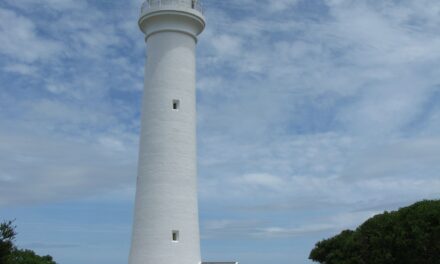