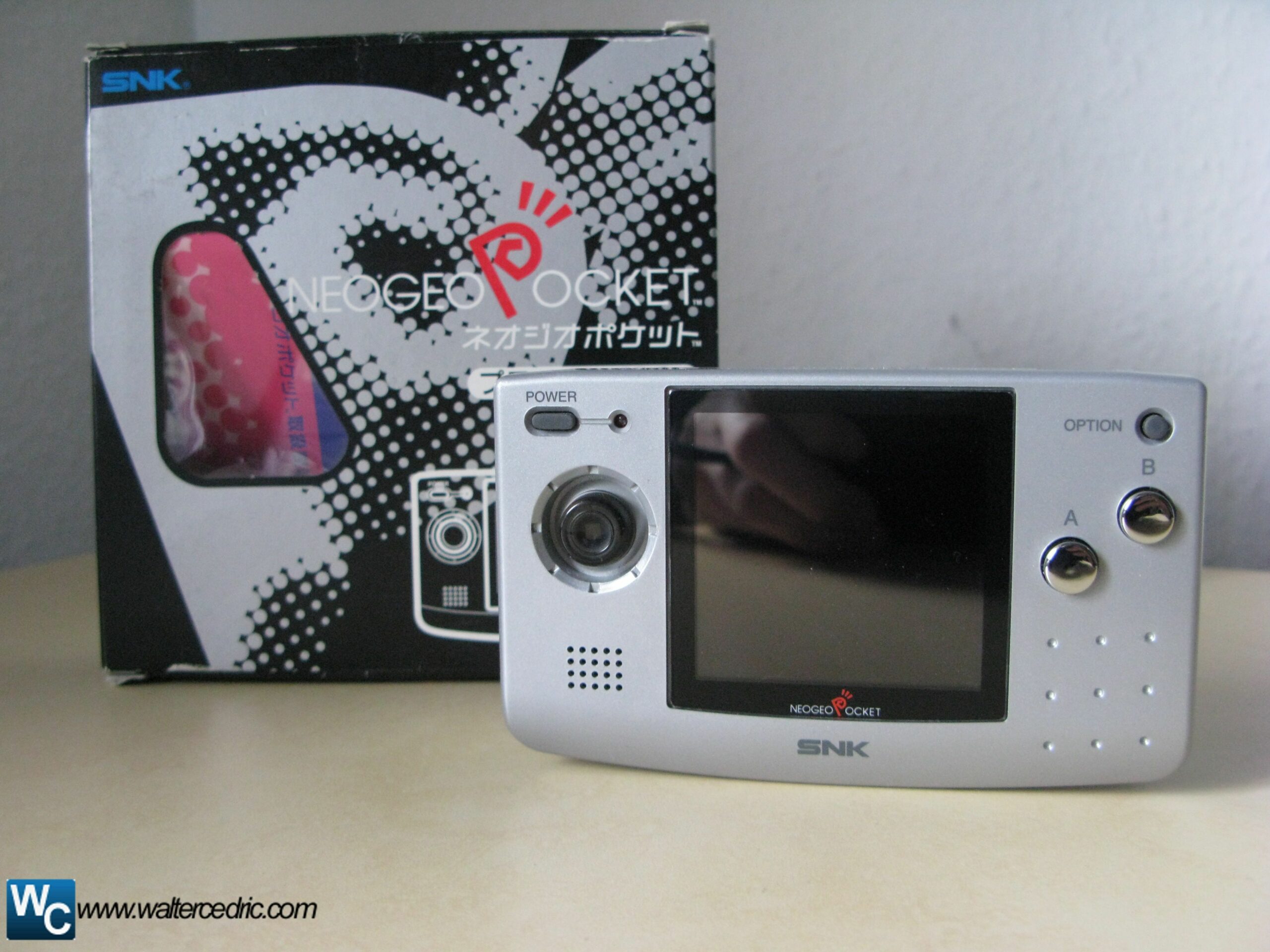 649 Pokémon in a giant Color Wheel