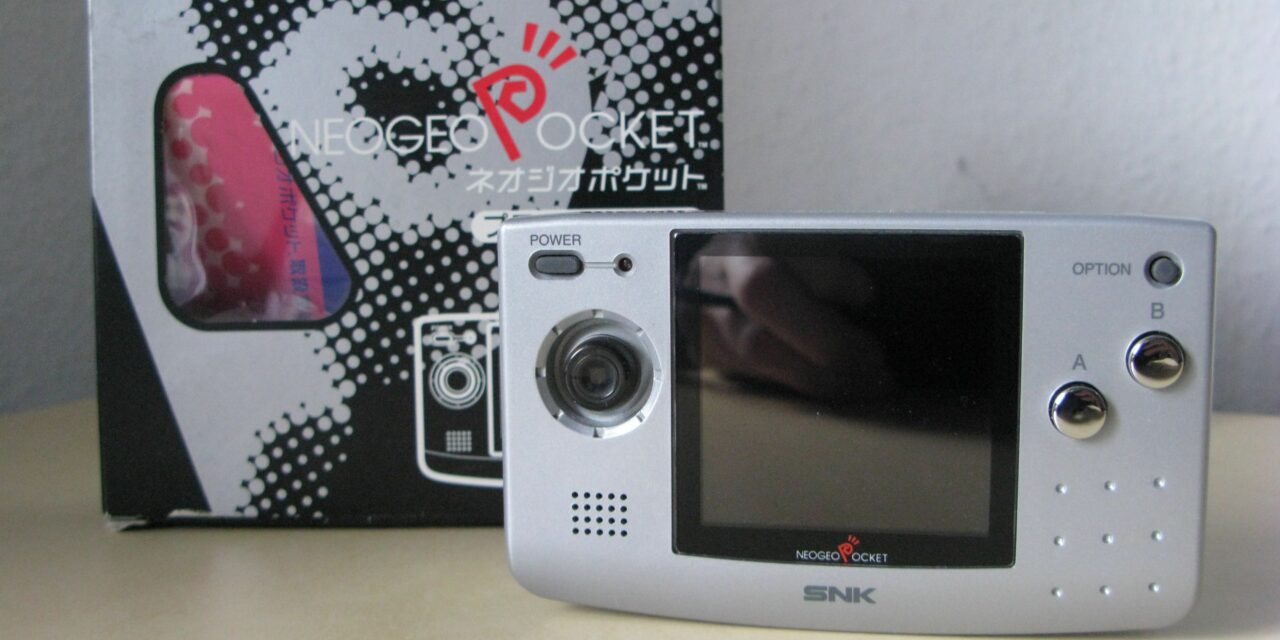 The Neo Geo Pocket was SNK’s first hand held video game system, released in Japan in late 1998; however, lower than expected sales resulted in its discontinuation in 1999, and was immediately succeeded by the Neo Geo Pocket Color. The system only had a retail release within the Japan and Hong Kong market. 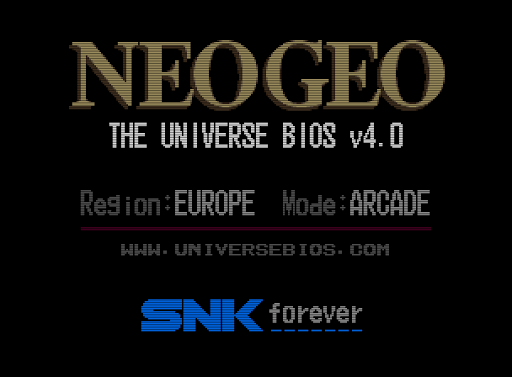