HowTo transform your xBox
into a Media Center with XBMC

XboxMediaCenter is a free open source (GPL) multimedia player for the Xboxâ ¢ from Microsoft. Currently XboxMediaCenter can be used to play/view most popular video/audio/picture formats such as MPEG-1/2/4, DivX, XviD, MP3, AAC, JPG, GIF plus many more less known formats directly from a CD/DVD in Xbox DVD-ROM drive or of the Xbox harddrive, XBMC can also play files from a PC over a local network and even stream media streams directly from the internet. XBMC has playlist and slideshow functions, a weather forecast and many audio visualizations. All these features enable the Xboxâ ¢ running XboxMediaCenter to fully function as a multimedia jukebox. XBMC is easy to use, it’s convenient, flexible and offers great price/performance ratio. (This, The XboxMediaCenter Project is also known as "Xbox Media Center" or simply "XBMC"). Note! XBMC is a hobby project that is only developed by volunteers in their spare-time for free. (Remember that XboxMediaCenter does require a modded Xbox to run on or it will not function). from www.xboxmediacenter.com

It is strictly forbidden to modify your xBox, sell or install mods chip in france. Even opening the XBOX is forbidden.
Remember pirating is a crime, support the developers and film companies.

What does XBMC do?

What you will have to do: (green mandatory, blue optional) 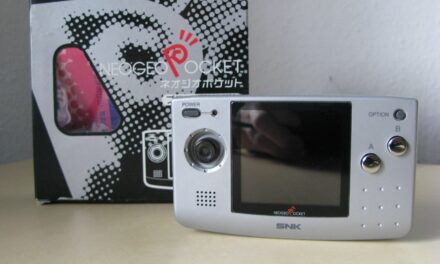 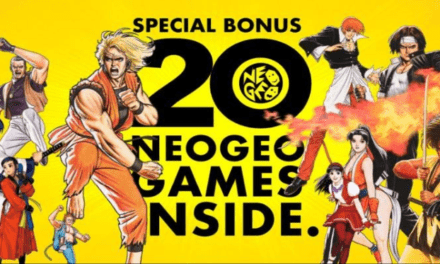