Meet me in Little Big Planet :-) 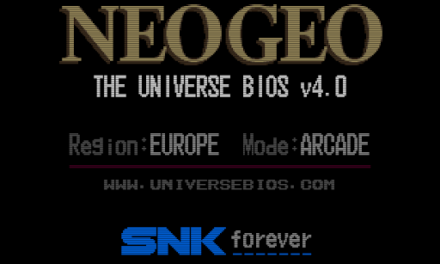