If you are in the business for a new router, just avoid NETGEAR. I like their product, but this is the second SH… router I bought from them (and they were not cheap)

The latest I’ve bought, 13 months ago at www.spartacus.ch (company is no more existing, www.brack.ch  is now in charge of customer care) has just died 5 minutes ago. I should be happy, according to forums, most of these router die after 4/6/8 months…

Unfortunately it seems that I am not the only one as seen in many forums, just Google for “Green Ring of Death”

Not all issue may result to be the same but wireless card inside the router itself becomes defective which may causes this symptoms.
You can also try hard reset method
“Regular hard rest requires approx. 10sec of holding. from “http://forum1.netgear.com/showthread.php?t=18068“

NETGEAR you’ll never see me AGAIN: I promise and you wont get my friends money either!

I hope I will be able to sell my NETGEAR WN121T RangeMax Next Wireless-N USB 2.0 Adapter before it die

What will be my next router? I’ve order the most versatile #Linux powered router ever made top date:
Linksys WRT54GL, Wireless Router for half the prize of NETGEAR stuff! it is quite old but come with a 3 years warranty and is known to be rock solid.

What make Google so special 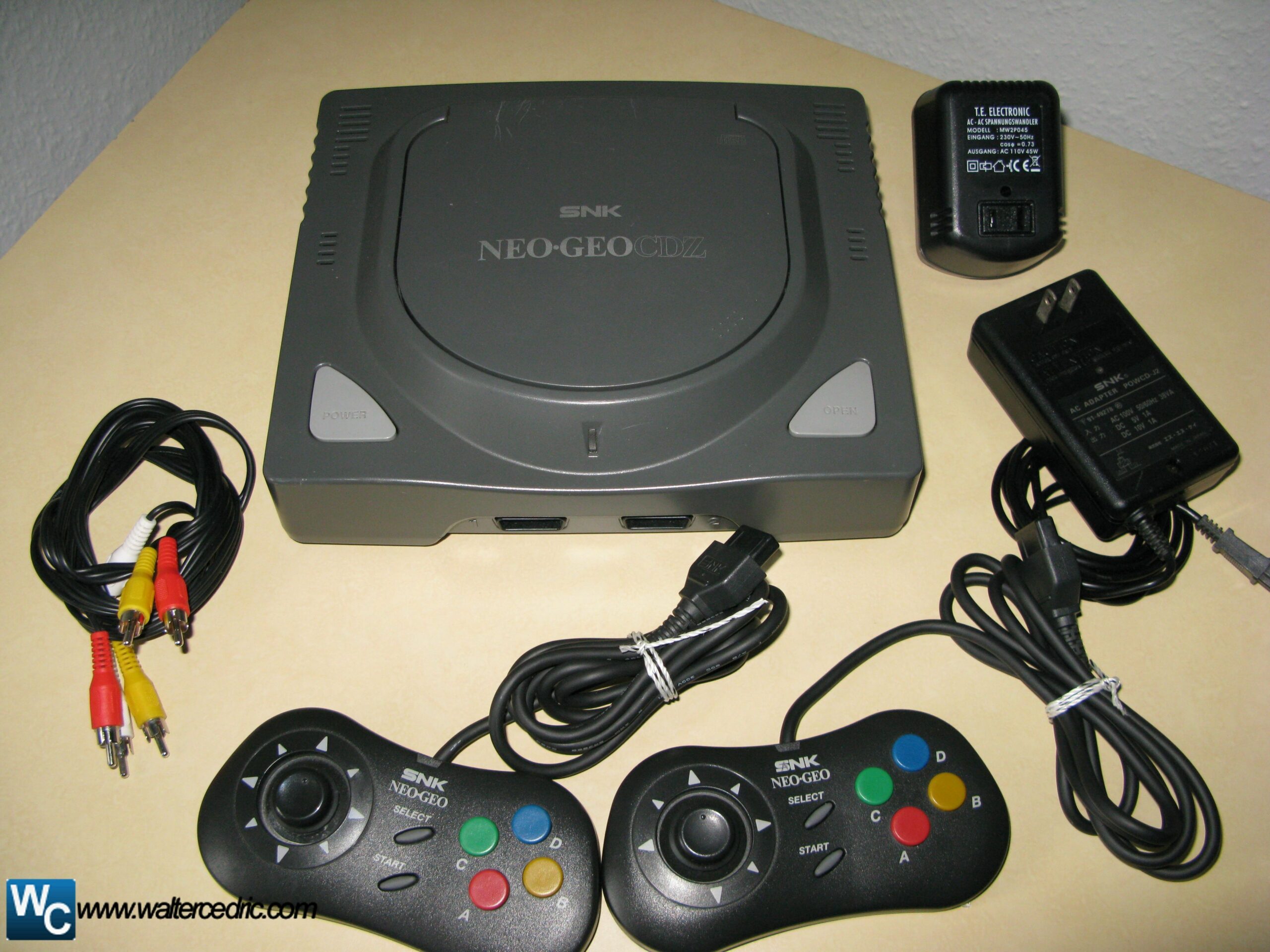