Hudson monitors executions of repeated jobs, such as building a software project or jobs run by cron.
Among those things, current Hudson focuses on the following two jobs:

This is a public build and test server for various Apache Projects.

An #Eclipse plugin is also available the online WIKI is HERE

If you are shopping for a build server, and you are not on a budget, I can recommend you the
excellent Team City from JetBrains. #Maven integration is also good, but wont probably never reach the level
of Hudson as it is made by Apache and tailored for their frameworks needs.

OpenSUSE 11.1 ships December 18th, 2008 for both download and boxed editions! Apache M2Eclipse: Get rid of Duplicate resources when opening resources and types 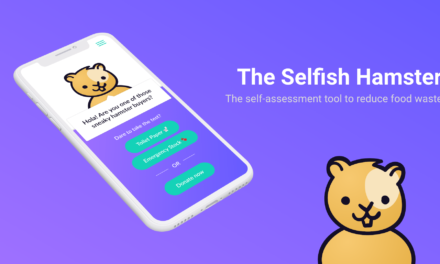