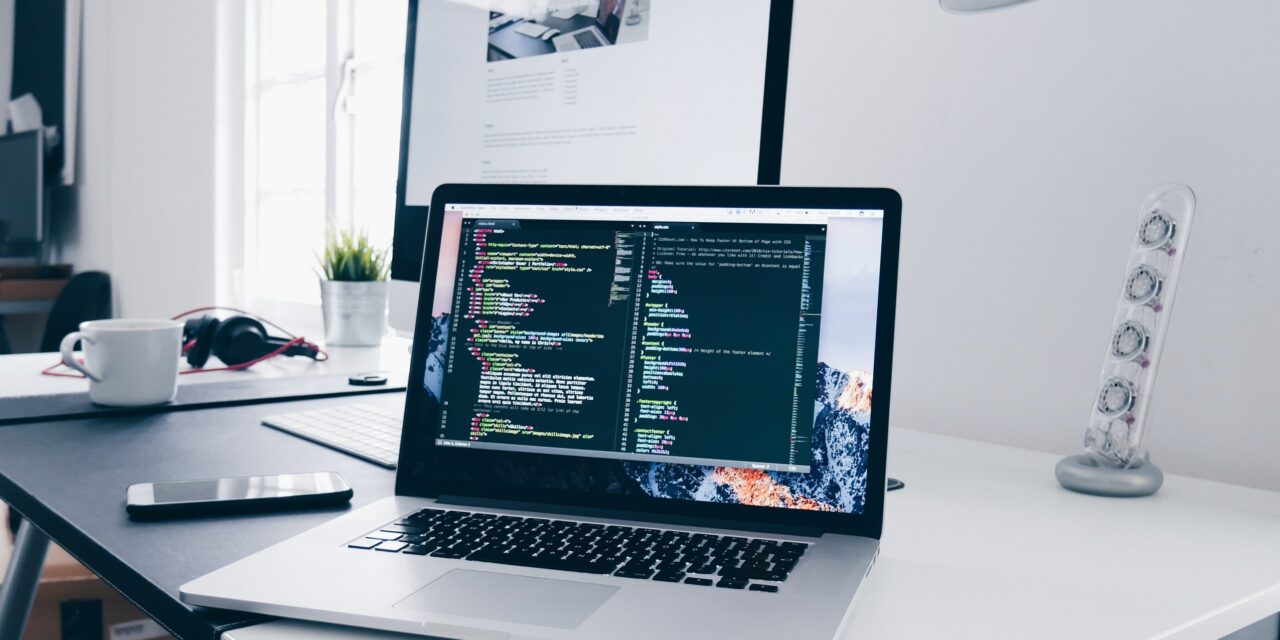 The Clean Code Developer Initiative was initiated by Stefan Lieser and Ralph Westphal early in 2009. Largely inspired by the Book Clean Code — a Handbook of Agile Software Craftsmanship by Robert C. Martin, the Initiative aims at growing an attitude of professionalism amongst software developers. It is rooted in the Software Craftsmanship and Agile Movement. As a help for understanding and practicing, the Clean Code Developer Initiative grouped these into five levels or degrees (in allusion to martial arts training).

The Path to Clean Code

“Everything should be made as simple as possible, but not simpler” (Einstein). Write code foremost to be understandable. Resist using an interesting solution, when there also is a straight forward (albeit boring) standard solution.

Distrust your own cleverness. “More computing sins are committed in the name of efficiency than for any other single reason – including blind stupidity” (W.A.Wulf). Defer improvements “for later”. Require an objective proof for performance problems, based on real-world data. It is always easier and better to profile later your code on a proven architecture and readable code than the other way around! Moreover locally premature optimization lead most of the time to difficult to read and duplicated code: e.g. writing N cache instead of seeing later in profiler that you may need one at many place in your architecture for a lot of different abstractions.

Build up functionality from self-contained abstractions, instead of cleverly extending, bending or specializing. Avoid proliferation of special cases. Inheritance make sometimes code more fragile, and in presence of bad API force you to write code you don’t need to override behaviors.

Whenever you enter some area, leave it in somewhat better shape than you found it. If everyone on the team is doing this, they make small regular contributions to code base health every day.

Never do “programming by coincidence”. Try to understand why something works or breaks. Never act based on assumptions. Don’t treat symptoms. Better don’t act unless you understand.

Use a revision control system. Create thematically consistent change sets, write small and clear commit messages, learn to handle branching and merging. Do yourself a favor and use nothing else than GIT for now: its speed, branching make it a joy to use compare to any other revision system.

Review your own achievements based on the principles (especially but not limited to those you’re focusing on currently). Partition your work into tasks which can be finished on one day. Take the time to reflect.

Every class or entity should deal with one topic solely, and do that well. What needs to be said for a given concern, should be found at a single location.

Decompose functionality into orthogonal concerns. Increase focusing and cohesion within a single concern, and decrease coupling amongst separate concerns.

Capture problems and work items as well delineated issues. Track them in a structured way, establish ubiquitous procedures for assigning and resolving issues.

Verify correct integration of the parts by running tests automatically. Build a safety net allowing to perform refactoring while retaining correct operation. There is a lot of frameworks in JAVA: TestNG, Junit, JBehave, Mockito and HamCrest are all worth using!

Acquire an attitude of concern for the ongoing evolution of the coding craft. Read books, journals and blogs (Java DZone). Learn a new programming language every year.

Four eyes are better then two. Present and explain your code to other programmers. Establish practices like code reviews and pair programming.

Keep interfaces focused and confined to a set of operations likely to be used in conjunction. Avoid to tie clients to the details of a service implementation. Keep interface also small to not force people to implement too much methods.

revert dependencies with respect to the naïve logical meaning. Instead of implementing high-level functions through low-level functions, turn the latter into services and thus make both depend on interfaces.

The Liskov Substitution Principle (LSP, lsp) is a concept in Object Oriented Programming that states: Functions that use pointers or references to base classes must be able to use objects of derived classes without knowing it.

every piece of code should behave exactly in the way obvious from the names, the concepts and the general context. The reader should be able to get the essence of what’s going on already from the first coarse-grained view.

every part — be it function, object, interface or subsystem — should expose only the bare minimum required to use it effectively.

Cover individual components with tests in isolation. Break the reasoning in terms of contracts down to the implementation level

Build mock-ups, dummies, stubs and fakes to create a controlled environment for reasoning and test. Balsamiq is great and not expensive.

Base your reasoning and testing on coverage analysis (instructions, branches, decisions).

Apply the more advanced types of refactoring techniques to rearrange and restructure code fluently. Ensure correctness through your stock of unit tests.

any class or functional unit should be open towards extensions, but closed against modifications. Extending it should not require changing the internals, nor tie the extension to these internals. Increase cohesion, decrease coupling.

invoke services instead of doing things yourselves. Don’t inspect state and operate from the outside. You should instead tell an object what to do.

The Law of Demeter (LoD) or principle of least knowledge is a design guideline for developing software, particularly object-oriented programs. In its general form, the LoD is a specific case of loose coupling. The guideline was proposed at Northeastern University^towards the end of 1987, and can be succinctly summarized in each of the following ways:

Use Dependency Injection to implement IoC (e.g. Spring MVC). Use service locators, employ the DI patterns or use an existing DI container implementation or framework.

Use static analysis and similar quantitative measurements to monitor various aspects of a source base. I use PMD source code analyzer and FindBugs in Sonar Source or as plugin Eclipse and IntelliJ

Share your experience and knowledge. Explaining something is the best way to understand it yourself.

Code in accordance with design. Traces of architecture should be visible down into individual implementation structures, names, organization of the code base and the runtime structure. Never play tricks to undermine and thwart the design and create a second reality.

YAGNI — You Ain’t Gonna Need It

Decide later and don’t do it, if in doubt. Question your own brilliant ideas — write them down, but defer implementation for later, because, well, you ain’t gonna need that crap. Don’t say “I can do that on a single afternoon” — be prudent: doing it seriously will be a major undertaking. Refrain from spending effort without a reason.

Extend the automated continuous integration into deployment and setup. Plan and test the steps towards an release, and finally automate them. Create a platform to roll out development snapshots, integration builds, release candidates and service updates.

Development is a learning process. Instead of achieving perfection through a single big bang, proceed in incremental steps and include feedback from the user or customer. Use each iteration for a retrospective and adjust your procedures.

Employ the thinking in terms of components and contracts from the largest to the smallest. Each component establishes some kind of isolation, which helps to cut down complexity.

Also known as Test-driven development (TDD) is a software development process that relies on the repetition of a very short development cycle: requirements are turned into very specific test cases, then the software is improved to pass the new tests, only. Practice and improve your skills by doing some TDD Kata 1 – Kata 2 – Kata 3

Start from the usage situation. Each unit, class, component or subsystem has clients. Instead of detached planning, or worse, guessing what might be cool, work out the requirements and contract from an exemplary use in code. Transform this into a test before you even think about how to make it work.

JSF static analysis in your build with Maven